For my ICT 9 class, I was required to design and model a building in SketchUp based on current architectural trends. It was the third and final assignment in a series of similar tasks, with this being the most complex. As this project was largely self-guided and involved the generation of novel ideas, the creative fluency was easy to apply. Ultimately, I settled on the creation of a environmentally-friendly university, with a green roof, solar panels, and a garden.

As part of the first step in the creative fluency, I identified the requirements of the assignment.

The criteria for my assignment was provided to us as follows: Immediately, I began to consider the potential challenges I would have to overcome. Previously, all other assignments in the unit involved simple replication of images, which involved more critical measuring than creative thinking. As such, this assignment was the least restrictive, requiring further planning and referencing to be successful.

I also had to recognize the time restraints given to me, as 3D modelling tends to require a large amount of time to complete. As I was given a week, I had to consider how much detail I could feasibly include while still meeting my deadline.

As I needed to imitate current design trends, I proceeded to seek inspiration from online sources and google images. Fortunately, my teacher provided the class with additional resources to get us started.

Along with various google images, I primarily used two of the teacher-recommended websites to find contemporary designs; Architizer and Homedit.

After viewing some examples, I found that clear geometry, holes, ceiling screens, and patterned facades were the most interesting themes. 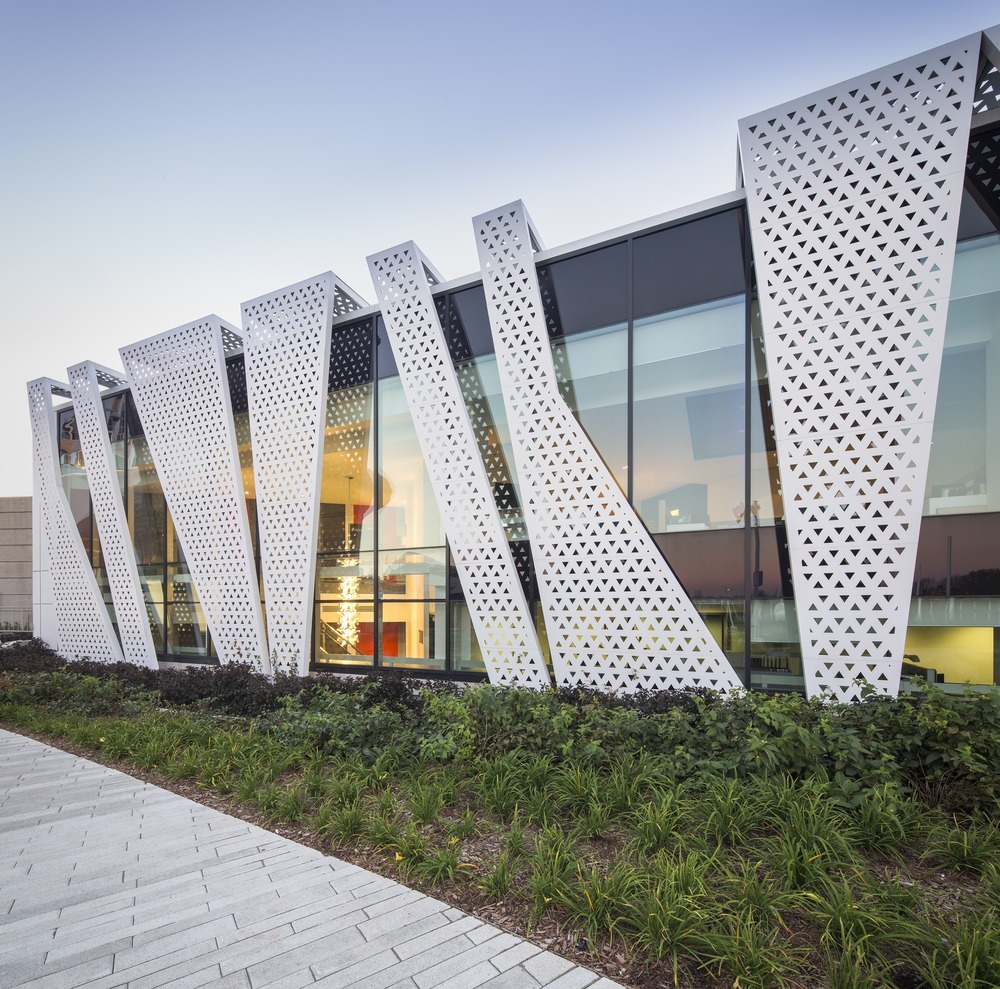 Then, I looked at green roofs on google in order to meet the environmentally-friendly requirements. 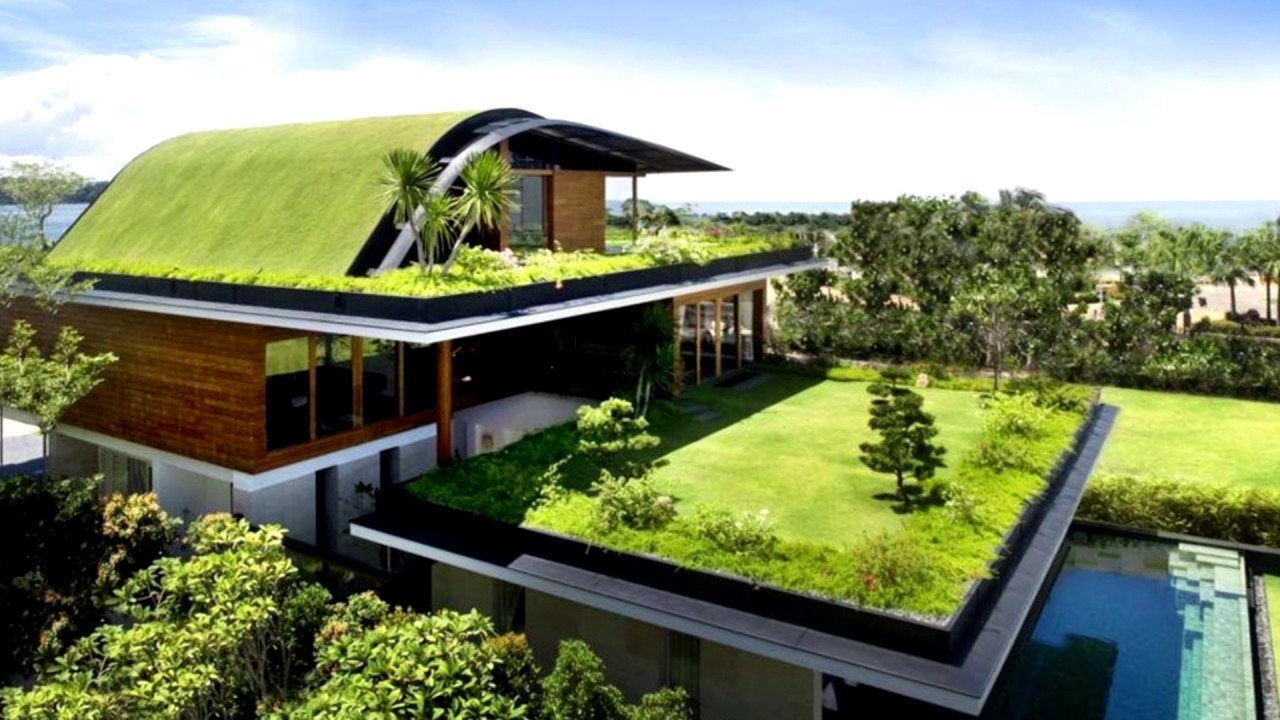 Much later, I ended up coming back to the Inspire step to search for images of a medieval monastery. I found that the rough shape and layout was especially helpful in getting started.

Through viewing my reference material, I noticed that the majority of modern architecture is focused on minimalist and functional features, as opposed to elaborate designs. Still, a great depth of detail can be found in patterned surfaces comprised of well-defined angles; especially squares. Generally, colours tend to be muted and simple, with palettes predominantly centering around blacks, whites, and grays. Materials also tended to contrast with one another, often featuring sharp divisions between wood, metal, glass, and concrete. As for environmental impacts, homes with green roofs tended to be relatively flat, providing more stable surfaces for vegetation.

Initially, I was unsure of where to begin, as the potential options were vast and difficult to isolate to a single design. However, upon viewing my reference material, I decided that starting with a basic structure and “modernizing” it would allow for better demonstration of contemporary themes.

As I began the model, my original approach was to select the most interesting parts of my reference images and awkwardly stitch them together. I soon realized that this method was largely inefficient and produced disappointing results. With this in mind, I briefly returned to the Inspire step to find a new basic structure layout. My final solution came to me in the form of the medieval monastery, as I decided to take a slightly more unconventional approach and draw inspiration from the past. Additionally, I found that my original idea of “modernizing” a basic design would be best emphasized by an ancient structure.

Here was the general design of my structure, compared to the reference image: 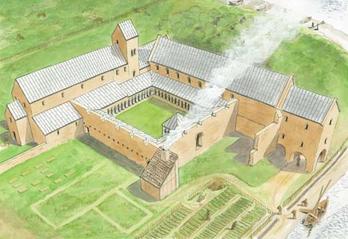 With my rough model complete, I simply selected the most natural areas to incorporate modern designs, and added them accordingly. I also used the layout to begin planning out the basic rooms and interior spaces.

With the final model complete, I checked over my original criteria. I had several current design trends, a green roof, used a unique architectural design, added several additional features, included a great depth of detail, ensured that stairs were available, doors were accessible, scaled my model, checked for floating faces, and made the interior functional and easily visible with many windows. However, I forgot to include exterior landscaping, scenes, or materials. Fortunately, I had the time required to make these final additions. In the future, I would certainly make a number of changes to my process.