I used the Creative fluency in my assignment this term, in my Intro Japanese 9 Class. This was one of the projects where students were allowed a large amount of freedom and creativity, which I am grateful for. Personally, I had a lot of fun with this assignment.

Identify: What is the assignment criteria?

This project is to make and decorate a folder for our class materials with our names on it. The project had to include large, easy to read names, four things that describe you, and be presented in a way which indicates that effort has been put into the assignment. As for what specifically would be on the cover, that was up to each student and what they liked. We were encouraged to create backgrounds and borders. 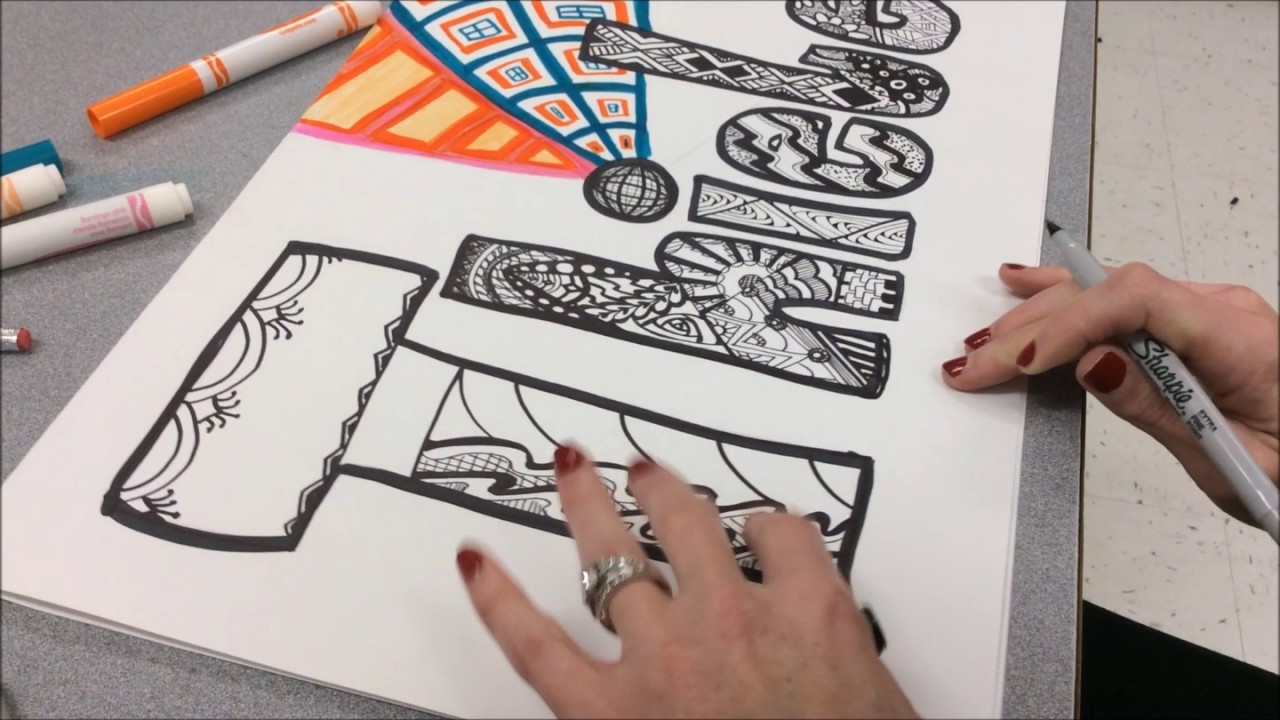 Inspire: What were some good examples shown or found?

The teacher showed us a few examples from previous classes, pointing out some parts that were desirable such as large letters and neat borders. I worked together with my peers and collaborated by sharing some ideas we each had for our own. With teacher permission, I was allowed to scroll Safari or Pinterest for inspiration and references. I found that I really liked one of the starry borders and I also found one of the letter fonts to be cool. 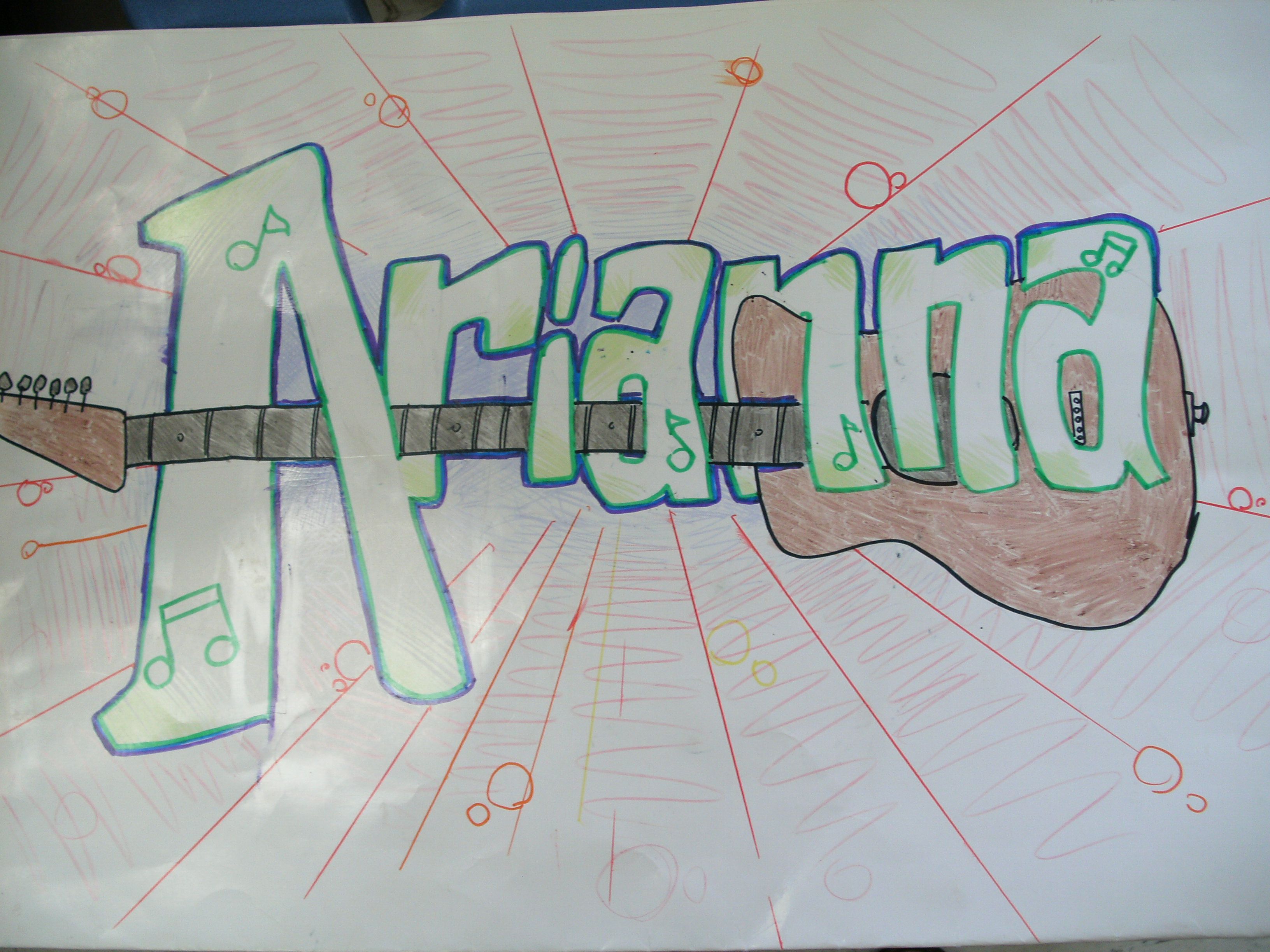 Interpolate: Building on from those ideas, what are you going to make?

I thought about the starry border, and I wanted to add clouds and a moon to compliment the night sky feel. The large letters would be in black and in a font where it would give the impression of brush strokes. I wanted to include some of my favorite things such as the night sky, figure skating, and music. Imagine: What is the finished project going to look like?

Since the skates and headphones illustration used to indicate music was not the most colorful, I wanted to color in the rest of the background to make up for it. I decide to put clouds on both top corners, to really complete the starry night look. I added the moon and border in, as well as a candle light in the bottom center. I like scented candles, and I thought it would be a good addition to the colder vibes. 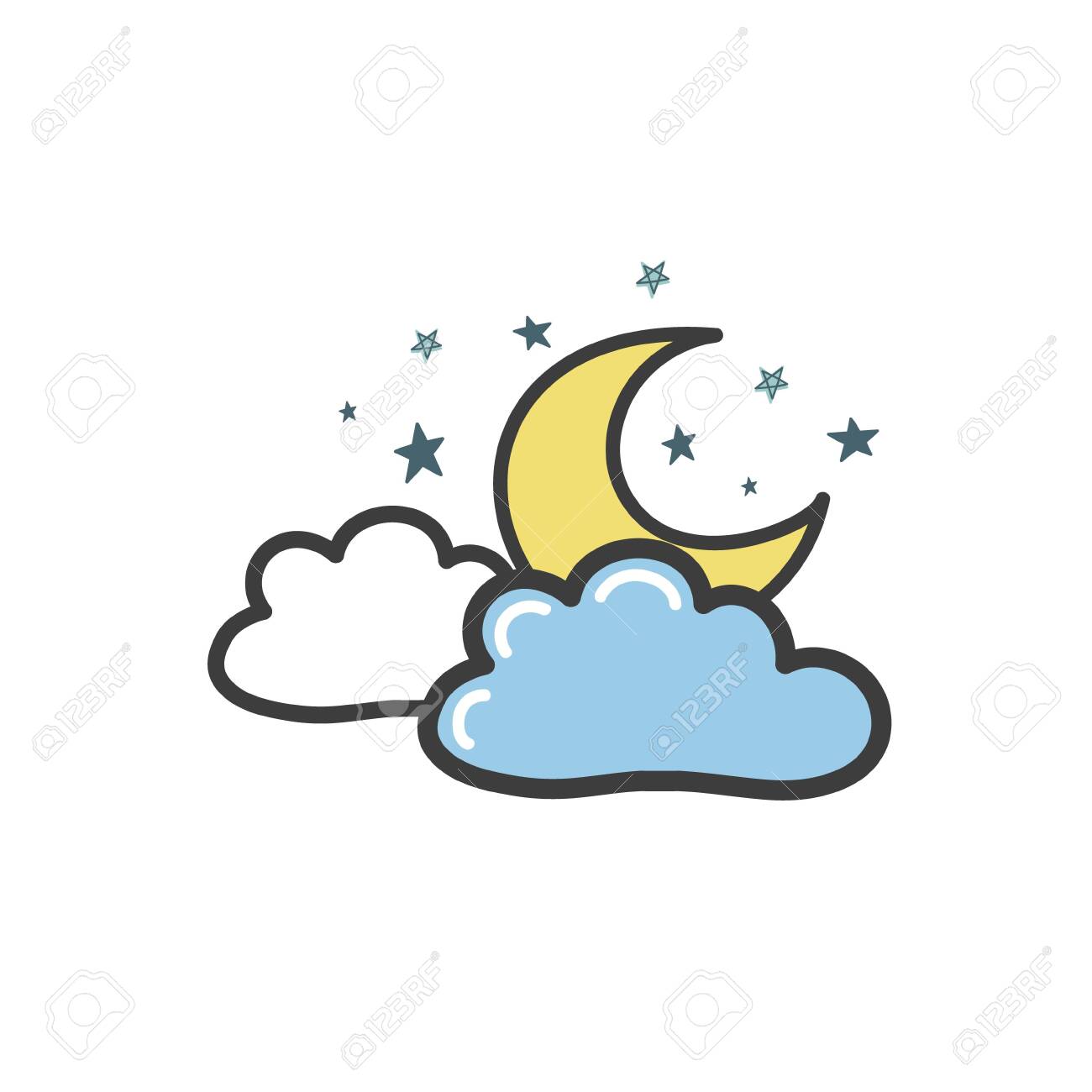 Inspect: Does it match the criteria given?

Yes, the assignment I created met the criteria given at the start. I decorated a folder with my name and four things that describe me. I enjoy working during late evenings rather than early mornings, so my drawings and background reflected that. I also like skating and listening to music in my free time. I like having scented candles in my room. I added a fully colored background with a border, which exceeded the assignment requirements.